The Mind and Bodies Innate Ability to Heal Itself

Belief, Manifestation, and the Placebo Effect

In almost every high quality peer reviewed study there is a phenomena where a few participants in the placebo group experience change on par with the highest responders in the group who received the actual stimulus for change. Essentially for these people, their beliefs stimulate the desired change within. Through internal manifestation, they are able to create a real physiological change.

This is interesting because it opens the door for much more than application in studies. We can see that the human body has the ability to create incredible change with nothing more than our belief. Knowing this we can begin to manifest changes in all areas of our life on a massive scale.

We all experience this effect on a daily basis in varying degrees and can even simulate it on queue with different techniques. Try for example imagining you are about to piece of lemon in your mouth. Some of you may experience the physical sensation that occurs when you actually do this. One placebo effect that I myself notice quite regularly is assisting someone in the gym with an exercise. Even though I do not assist the person in completing the lift at all, with the presence of another person supporting them once they are “fatigue” they are able to continue to complete several repetitions believing that they have assistance.

These are common examples of the placebo effect, but in reality the effect can be much more profound with countless stories of people overcoming very serious conditions both physical and mental with control of this tool. Essentially the mind doesn’t understand the difference between a thought if it is conscious, deliberate or physical reality. You can literally still experience the placebo effect even if you know it is a placebo and this is how we can use it to our advantage!

Earlier this month I had the pleasure of meeting a man named Steve who came to see me with a condition called Cerebral Palsy. Cerebral Palsy is a disorder of movement, muscle tone or posture that is caused by damage to an immature developing brain. Most often before birth, the result is varying degrees of dysfunction including but not limited to the below:

Steve had quite severe symptoms of the above which included constant contraction of his right arm. The image below shows the result of Carebal Palsy contraction of the hand. This can help you better understand how incredible his change is.

When Steve was in his Teens, he essentially forced himself to use this arm suffering from contracture by tying his arm behind his back. Being in this situation his mind knew that the only way to move forward was to become malleable and overcome the circumstances. There is no healing that can take place to the damage to the brain in Cerebral Palsy, however his brain found other ways to create better, smoother, deliberate, and more controlled movements.

When Steve walked in to see me I didn’t think it was him due to the fact that I didn’t notice any of these typical signs I’ve seen in a client with Cerebral Palsy. Steve had used his mind, along with what some people may think are extreme measures to overcome a large degree of disability and the outcome was incredible.

I am using Steve’s story along with this other information to launch myself into a year of manifesting positive change in the direction I’d like to head. Of course It’s not as simple as just thinking you want a million dollars, or wishing you had no pain in your back.

There still needs to be action. But these little mental shifts and new beliefs can be the catalyst to creating this. I’ll finish with these two studies. 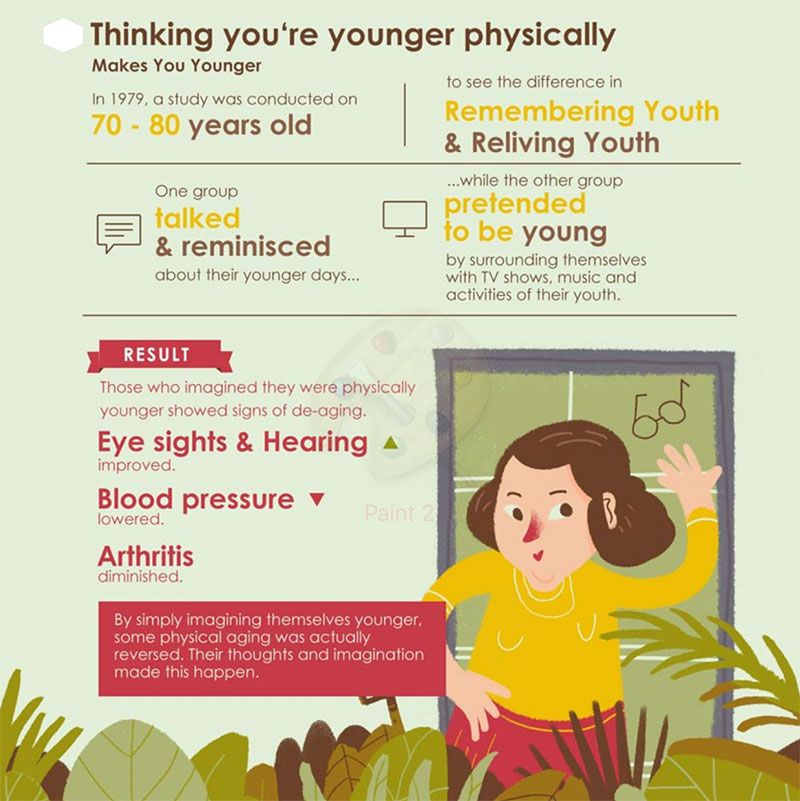 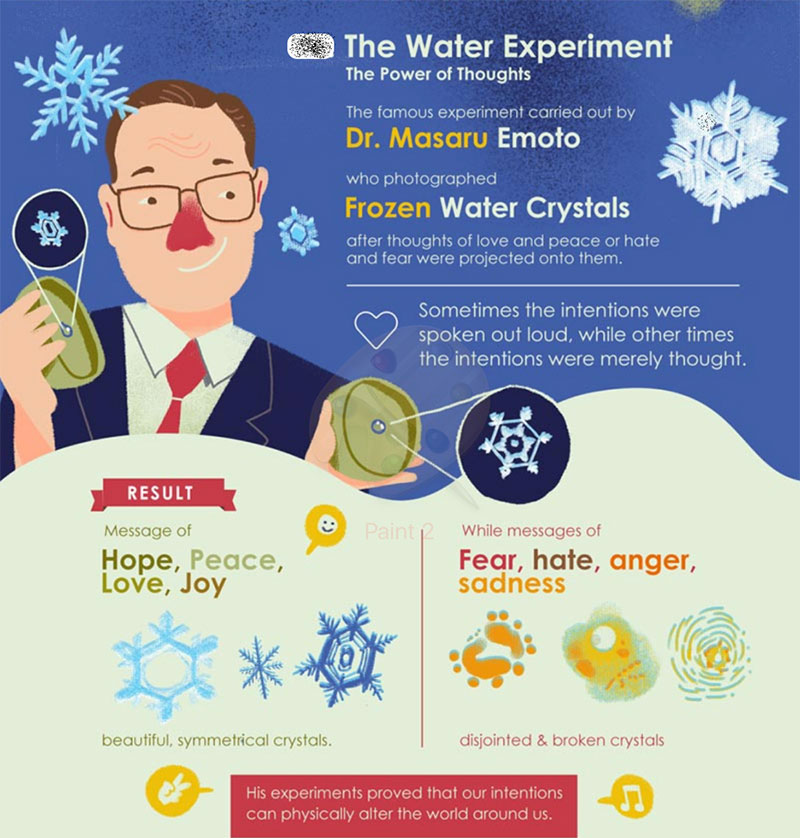